“Becoming” is the third film in a series of short films produced on the occasion of the centenary of Waldorf Education under the direction of the award-winning Californian documentary filmmaker Paul Zehrer, and which provide an insight into the inclusive diversity of Waldorf Education under the most diverse cultural, social, religious and economic conditions around the globe. No age has a deeper impact on the whole of life than the first years of childhood. “During those first seven years, children develop their bodily foundation for life. They explore and experience the world with their senses and through meeting the other. These early encounters in life have a deep influence and long-lasting effect on the making of their own being,” says Clara Aerts, coordinating member of IASWECE and co-producer of the film, which was shot in the USA, Israel, Japan, India, South Africa, Guatemala, the Czech Republic, Switzerland, and Germany. “The experiences that we make possible—or withhold—for our children at this age form the most elementary basis for their further lives and thus ultimately for the future of humanity.” 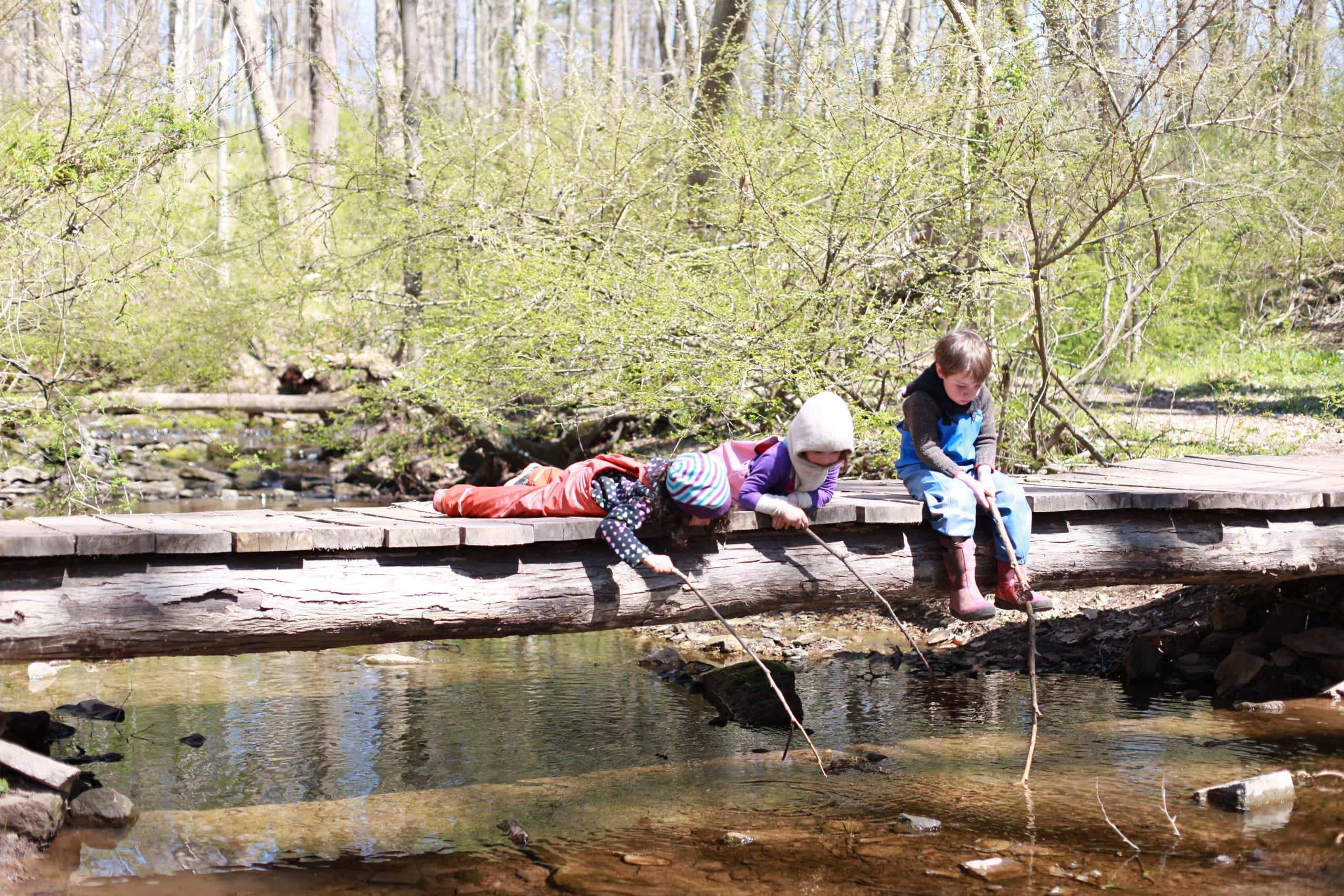